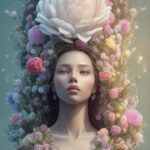 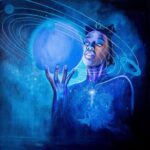 TRINITY LIGHT CODES ~ THE END OF THE ILLUSION!   ﻿ Paul White Gold Eagle Greetings Mystics, Sages and Seers of the New Edenic Paradigm This is the time of the…

Continue ReadingTRINITY LIGHT CODES ~ THE END OF THE ILLUSION!

We are in the end times. This does not mean the end! It refers to the dispelling and disintegration of the illusion. The illusion is a dream or nightmare in which humanity has been collectively enmeshed for eons. It is an unreal state, an hallucination, something unreal but imagined – similar to the misdirection used by magicians – which is very convincing. What you believe in you see! The collective has seen and experienced the illusion for eons and thus it has become virtually impossible not to believe in its reality.

Continue ReadingYou are Real the illusion is not