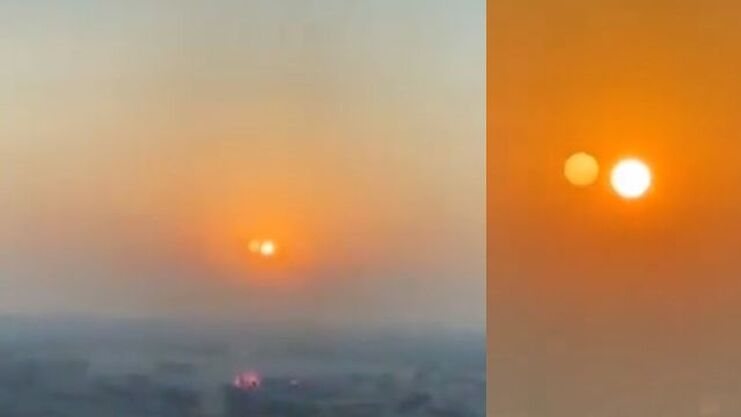 A strange sky phenomenon what is referred to as a “Second Sun” has been filmed again. This time, on 30 December 2022 a second sun has been seen in the sky above Dubai.

The “second sun” phenomenon is real, and is certainly not a lens flare, camera artifact or optical illusion. There is no doubt that NASA and all other space organizations are aware of this second sun, which is mostly invisible, but they continue to cover it up.

Is the ‘second sun’ an artificially created sun? NASA has an ‘artificial sun’ patent since the 1950’s. According to NASA it is just used for testing equipment and running simulations like optical reflection, space environment simulation, sunlight, reflectors and virtual properties. The 1960’s NASA sun simulator, nickname ‘Star’ was for an environment test chamber right here on earth, to simulate the sun found in space.

Much research has been done into this phenomenon and the link is often made to the infamous Planet X, Planet Nine or even to Marduk’s star Nibiru.

1. A study done by Dr. Avi Loeb, Professor of Science at Harvard and Harvard undergraduate student Amir Siraj goes against the dominate “lone star” thinking about the Sun’s origin. Their radical-sounding theory that the Solar System may have once been a binary star system – so consisting of two stars orbiting a common point in space – perhaps shouldn’t come as a surprise.

2. The concept of a “second sun” is often used to refer to a large unknown planetary object or an advanced unknown planet like Nibiru which is mentioned in history books.

Nibiru is a term in the Akkadian language, translating to “crossing” or “point of transition.”

Nibiru is Marduk’s star. Marduk as the ruler of the cosmos made Nibiru visible and set it on his course wherein Nibiru passes by earth every 3,600 years allowing allows its sentient inhabitants to interact with humanity as defined in tablet 5 of the creation epic Enûma Eliš and described on a complete cuneiform tablet.

3. A respected person who believes that Nibiru exists is Sasha Alex Lessin, Ph.D. (Anthropology, U.C.L.A.). Below are a number of quotes where he refers to the origin of Nibiru, where it is, when Nibiru will arrive and how it will affect us

Nibiru has an orbit that looks like an infinity symbol. Every second time around this sidewise, Nibiru will cause earthquakes, floods, volcanic eruptions and possibly a pole shift.

If the information from the Ilat-Litum Tablets that a Nazi expedition in 1939 found in Antarctica is correct, many people will die because of this.

The Ilat-Litum Tablets explain Nibiru’s sidewise-8 orbit thus: “the point of crossing lies on one level but not at the same point in space. One time the encounter in (the zodiacal house of) Aquarius causes Earth’s orbit to shift, but the other time it orbits the asteroid belt without disrupting Earth.

Nibiru returned to perigee in 7450, 4000, and 556 B.C. and next returns to the inner solar system in 2900 BCE. Though the debris 180 degrees from Nibiru on Nibiru’s orbital path, its far LaGrange point moving in harmonic procession always opposite Nibiru, may be upon us now!

Maybe Baba Vanga’s predictions for 2023 will come true? A big astronomical event will occur as Earth’s orbit will change. As a result of this event, it could have catastrophic consequences on Earth and the Earth will be hit by an unprecedented solar storm on a scale the world has never before seen.
Source: http://ufosightingshotspot.blogspot.com/​ 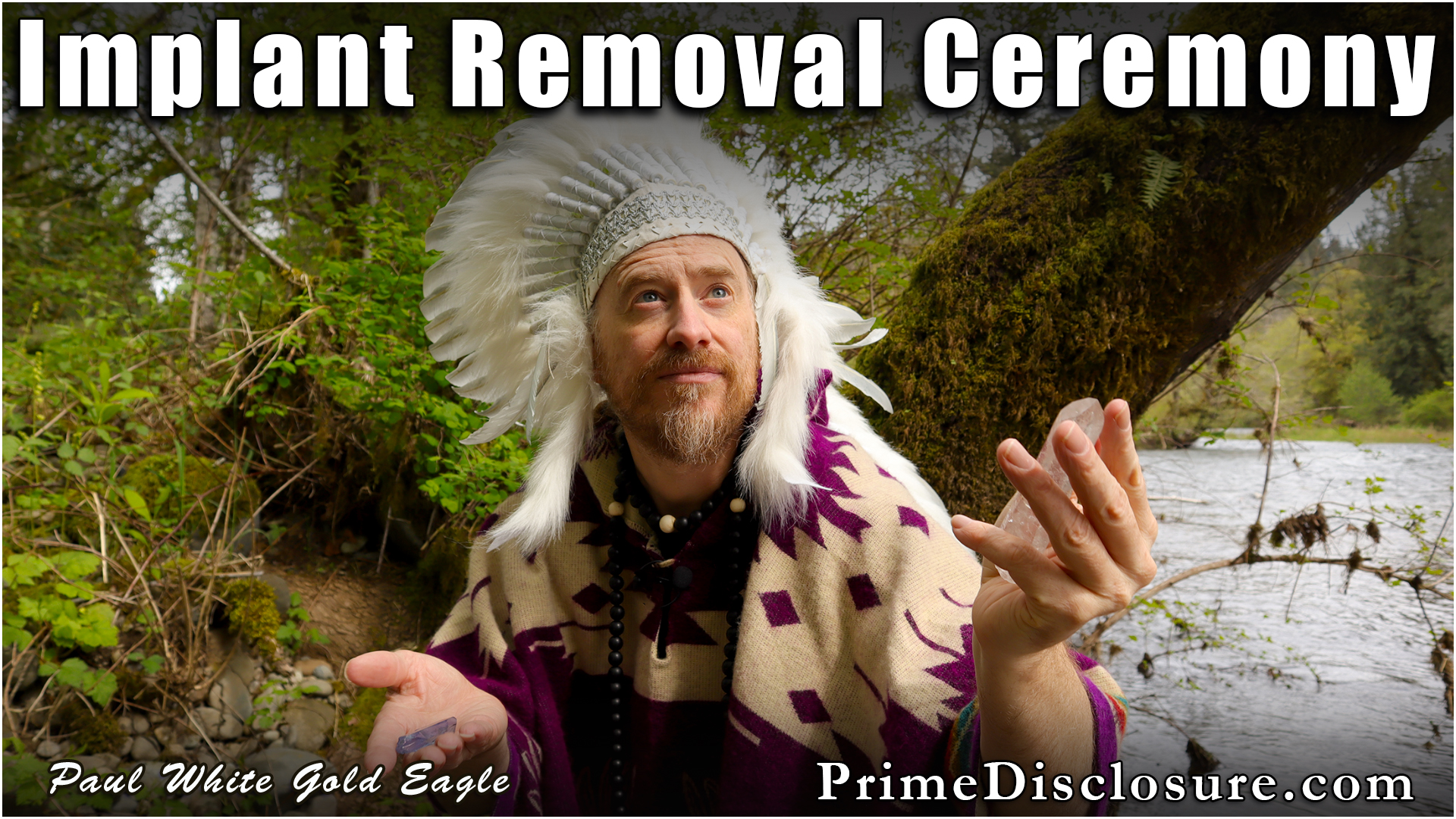 Cutting all Chords and Soul Contracts ~ Freedom from all False Programs, implants, inserts and overlays: https://www.patreon.com/posts/65746655

Enter Code: WHITEGOLDEAGLE20OFF  for 20% off 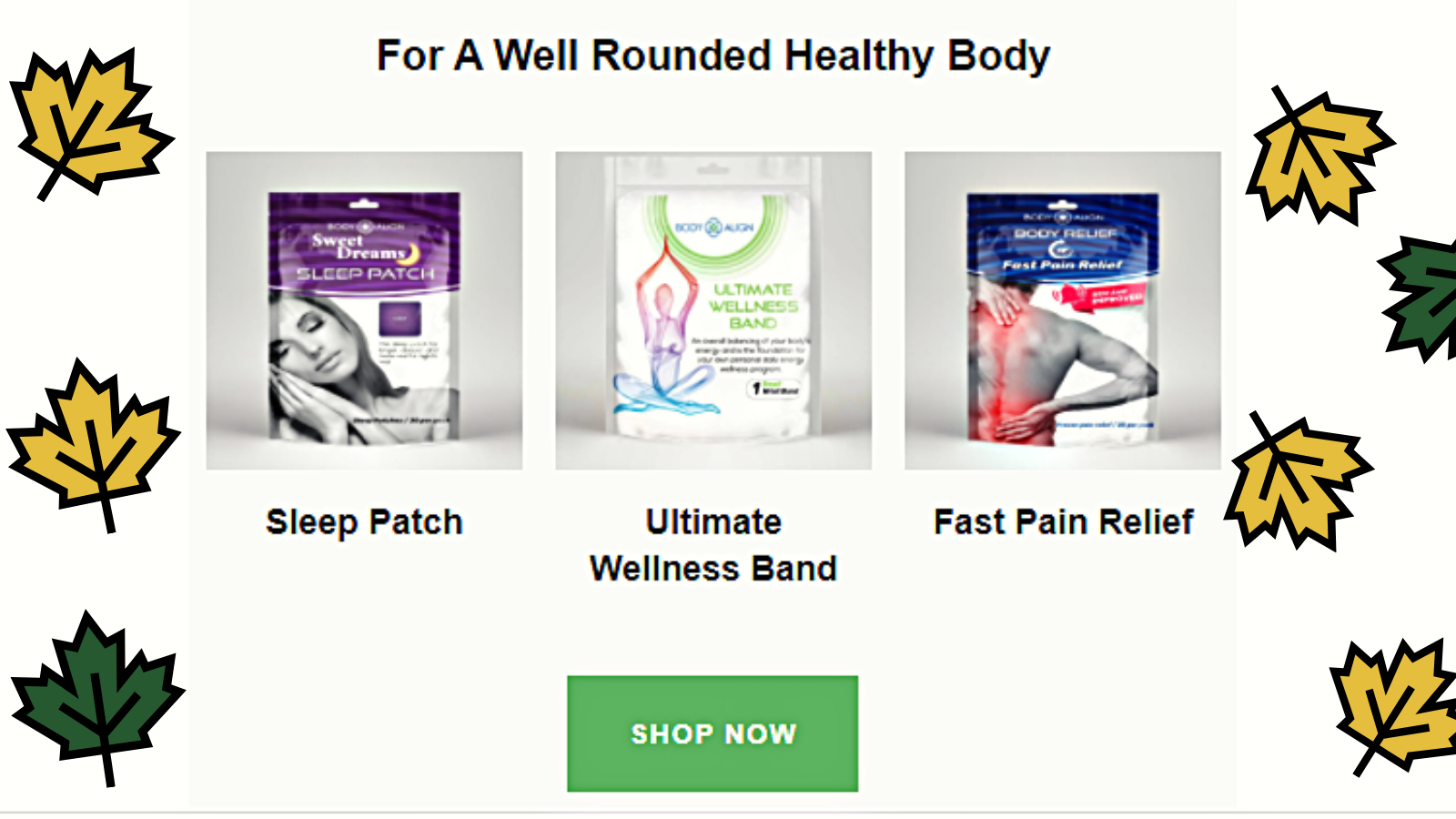 Affiliate Disclaimer: Some of the links I share in this article are affiliate links. This means I may receive a commission when you decide to purchase any of the products through my affiliate link. I do only promote products and services I believe in 100% and most, if not all, have a money back guarantee, so it is always risk free for you. Also, the earnings I receive as a result of a purchase you make goes to help fund websites like PrimeDisclosure.com and other alternative media channels such as our Yotube Channels, so you are helping fund the expansion of the Great Awakening with every purchase you make.
Post Views: 280
Tweet
Share
Share
Pin
0 Shares
Tags: Nibiru, Planet X, Second Sun