The Secret Space Program has landed on and entered Oumuamua, the mysterious cigar-shaped “asteroid” that NASA announced in December.
What they found was a technological wonderland that they estimate to be over a billion years old — from what insiders call the Ancient Builder Race.
The Ancient Builder Race apparently left crystalline domes, pyramids, obelisks and underground cities all throughout our solar system as well as many neighboring ones.
This was described in The Ascension Mysteries, along with compelling NASA imagery of some of these ruins on the Moon, asteroids and elsewhere.


This stunning “homecoming” is only one of a series of events that transpired in the world of the Secret Space Program as of December 2017.
Corey Goode was brought out on two major occasions for his most remarkable series of visitations and experiences since at least the winter of 2016, if not the very beginning.
These experiences involve all of the characters we have met throughout this entire saga. Many of the storylines have been resolved in remarkable ways.
The ultimate takeaway is that we have turned a pivotal corner in the war against the dark forces on earth, in our solar system and beyond.
In my personal estimation, this is also the best and most interesting update Corey has ever written. I am happy and honored to help in its release.

SOME ORIENTATION IS NECESSARY
In order to fully understand what you are about to read, it is important to note that this is the latest installment in a very epic narrative that began in March 2015.
It was at this time that Corey was brought up to an alleged secret base on the moon, known as Lunar Operations Command or LOC, for the first time in many years.
This happened almost immediately after he had finished giving me his entire testimony over the phone in the preceding four months, all of which I was documenting for reference.
Corey claims to have worked for the Secret Space Program or SSP, an unacknowledged top-secret build-out of humanity in space that has occurred since the mid-20th century.
The reason I took Corey seriously is that by this point, I had spoken to many other insiders with very high-level security clearance who had revealed to me how real all of this was.

VERY HIGH STAKES
I recently described the top ten of these insiders in Stunning New Briefings, which emerged as a gift on Christmas Day 2017.
That same article debuted another long-term insider who has been quietly passing me intel for ten years — Emery Smith. 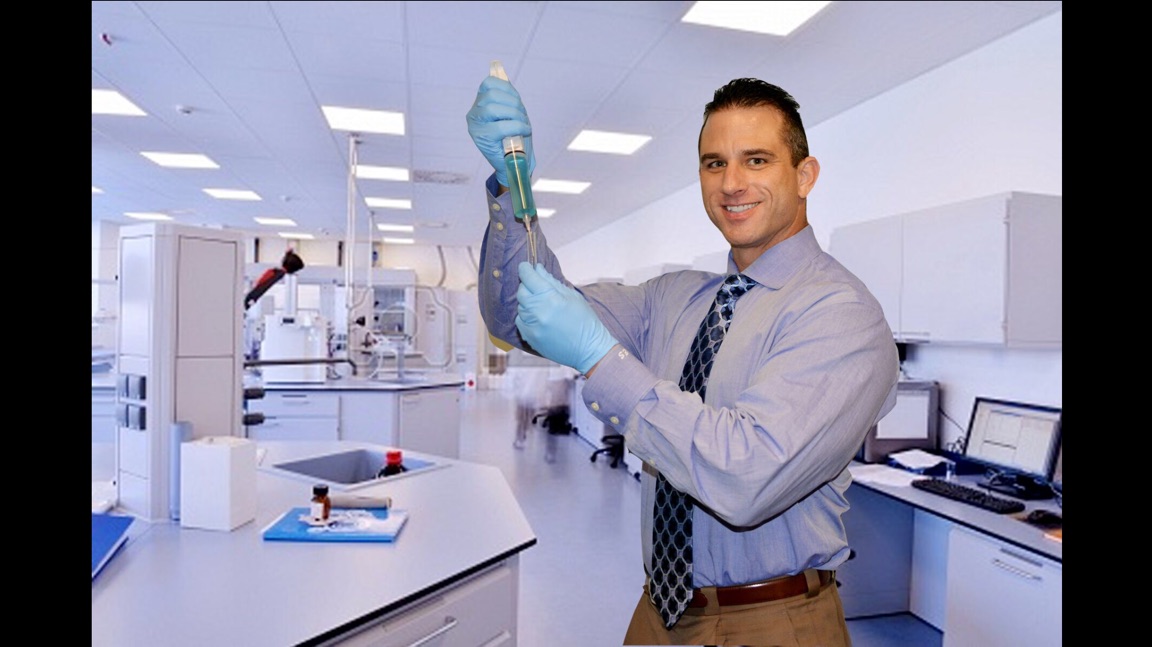 Emery claims to have autopsied some three thousand different species of ET while working at Sandia Labs on Kirtland Air Force Base.
Many of the things he told me were later independently verified by other insiders, including Corey Goode.
The depth and sophistication with which these different witness testimonies all fit together has convinced me that they are telling the truth, and referring to a greater whole that does indeed exist.
Emery decided he had to come forward after having everything stolen, an armor-piercing bullet left on his countertop, and then a head-on collision.
We formally announced his debut episode on Cosmic Disclosure to the world on Christmas Day, after a “soft launch” of the episode had occurred the week before.
The very next day, three black SUVs abducted his dog. Within hours he became so sick with apparent influenza that he had to go to the emergency room.
As we launch this article, he is again receiving hospital care for this severe illness.
These events only further seemed to confirm that “someone” — namely the Deep State — very much did not want him to come forward with this stunning intel.

COREY STRUCK WITH THE SAME FLU
Sadly, a very similar thing just happened to Corey. He was supposed to be going on the air with Jimmy Church last night in conjunction with this article’s originally-intended release.
Instead, both Corey and his daughter became so sick with the same severe influenza that I had to fill in for him at the last minute, upon his direct request.
He had a fever of 103, which is not seriously life threatening unless it went higher. He also has had unrelated, strong pain in his eye after a surgical procedure.
I am saying this to let you know that he should be fine. This is not likely to be life-threatening. He was out by the following morning.
Nonetheless, the timing — and the similarity with what happened to Emery — is very suspect. Emery is again in a hospital now.
That only makes it even more urgent that we get this briefing out to you, and frame it with enough context that you can understand it even if you are new to this.

VARIOUS WAYS TO FAMILIARIZE YOURSELF
If you have been watching Cosmic Disclosure, our weekly show on Gaia, the overview I am about to give should be familiar to you.
We have discussed these various characters and storylines extensively over the last two and a half years, in a half-hour episode per week.
Furthermore, I went through the entire storyline in this article and its “big picture” implications in last night’s radio show, which I feel is a “must listen” for you to better understand all of this.
My appearance begins at the 32:27 mark, and continues on for two and a half hours. Somehow we managed to get through all the contents of this article.
Corey was very impressed with how we were able to cover each key element of this entire briefing in the course of one three-hour program.
link to full article: https://divinecosmos.com/start-here/davids-blog/1225-abr-legacy

Learn how to profit with crypto here: http://icoinpro.maxmoneyexplosion.com

Update from the Galactic Federation of Light and the Spiritual Hierarchy – Final Celebrations are coming!