We are in the Shift and the Event is coming Soon. Be well and be prepared. The Light is coming to the dark. 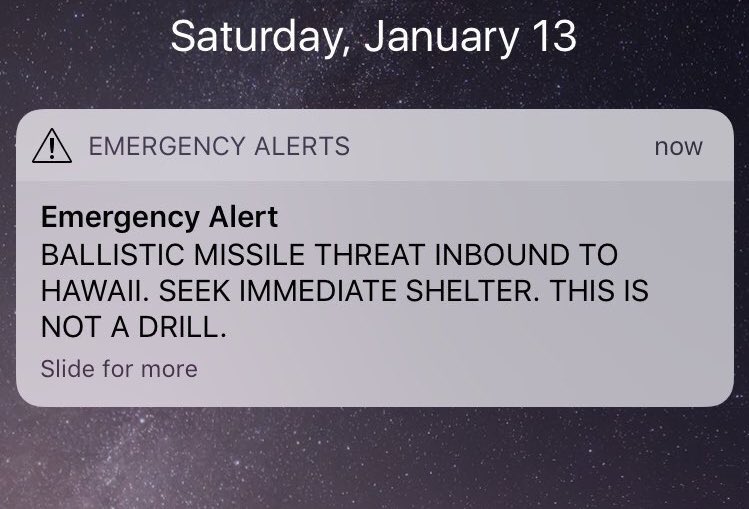 gary larrabee
https://youtu.be/dTJSAO7FpfE
Sharen’s comment under the video you will be watching ! Incredible, I’m so glad I stumbled onto it this morning, Putting it mildly, You made my day, I knew this, I discovered the other day, out of no where that the Event is ready to happen any day, I see the signs, they showed me, Above, below and in between are all converging now, It is already happening, just starting  And the last few days, or a couple weeks, I can see things that I never saw before.  And now, you and Alison, she is so beautiful, like an angel , you all and Winston and Cobra, You just put a Cherry on top. I’m so happy

The Positive Side of 2012
Here are all the FORENSICS: Based on RECENT EVENTS in December 2017, We can now (with confidence) provide a narrow window for the EVENT TIMELINE, The RAPTURE, and Second Coming of Christ (We FEEL IT STILL, yet we’re SORRY NOT SORRY that those BAD AT LOVE will somehow find a way. SOMETHING BIG JUST HAPPENED on the Winter Solstice 2017 to help us all in a big, big way. Get the Details here in this video.)
https://youtu.be/X_zCC6fSrYg

aplaintruth.info
Artificial Attitude Horizon Indicators never adjust for the curvature of Earth. A plane flying at 500 mph would have to dip its nose done one half mile for every minute of flying to stay “on the curve”, yet they never do. If you ask any pilot he/she will tell you that the instrument automatically calculates for the Earth’s curvature, yet they are completely clueless that the Attitude Horizon Indicator is a simple Gimbal Gyroscope! Again, strong, simple proof of a Flat Earth.
https://youtu.be/OkcxfsGowM4

This amazing video details how things will go in the final so many days and shows several things he saw that have already have happened confirming it.
https://youtu.be/YGoY0U2AJwU

Please support us with a one time donation